Scolel’te is an ecosystem services programme focused on reforestation and forest management.

Scolel’te is the longest-running ecosystem services project on the Voluntary Carbon Market across the globe. It has served as a benchmark and formed the basis for the development of the Plan Vivo system.

Scolel’te (“the tree that grows” in Mayan Tzeltal language) is the longest-standing project in the Plan Vivo network, dating back to a pilot programme in 1994. It was officially operational three years later.

It has been running on a commercially self-sufficient basis since 2002 under the leadership of AMBIO, a Mexican environmental non-profit cooperative that coordinates the project and organises field activities in cooperation with various communi-ty groups, smallholder farmers and social organisations.

The Scolel’te programme supports 1,287 producers and 9 community groups, benefitting approximately 2,450 families. In March 2011, Scolel’te was recognised by Initiativa Mexico Awards. Scolel’te was chosen as a national finalist from hundreds of local initiatives and showcased on national television, as an outstanding local environmental initiative. In 2013, AMBIO also received the Mexican National Forest Merit Award. 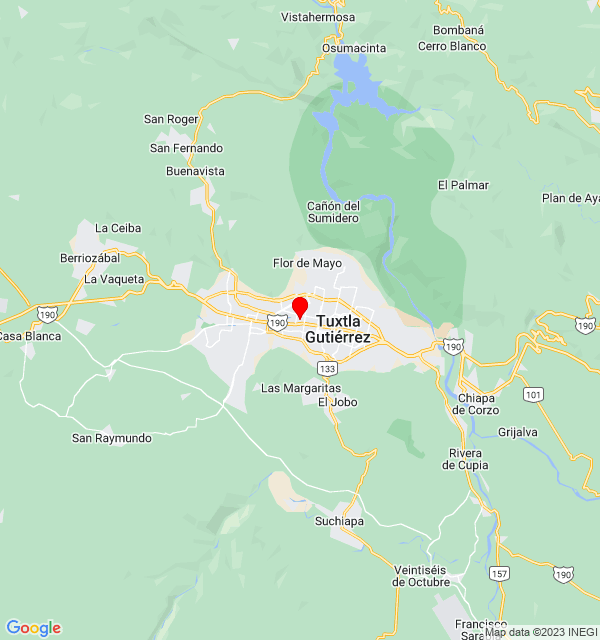 February 2020 | Satelite data allows the project to monitor the progress of the participant's Plan Vivos and view the positive impact of the project. The Encino family's one-hectare plot now has 285 cedar trees, 180 mahogany, 110 baril trees and 31 maculis, giving a total of 606 trees, with appropriate species to the area and to a tropical climate. You can view their progress via satelite imagery here

September 2019 | The project has set up camera traps in the El Ocote region as part of its biodiversity assessment. So far, the review found different sightings of mammals, as well as birds, which highlights the work of community technicians. Within the sightings, the following species were found: Ocelot (Leopardus pardalis), Coati (Nasua narica), Grisón (Galictis Vittata), peccary (Pecari tajacu) an a tirana eagle (Spizaetus tyrannus). See the camera-trap photos

November 2019 | With the participation of the smallholders of the Scolel´te program, as well as the authorities of the Ejido Nuevo San Juan Chamula (municipality of Ocozocoautla), a community technician and the AMBIO staff, a pruning workshop was carried out with the purpose to improve the quality of trees planted and to contribute to health. Read more

July 2019 | The project recently worked with the National Commission of Natural Protected Areas (CONANP-REBISO) to hold medical-plant training days in the project communities. The participants shared their knowledge about traditional medicine and learned to sustainably use and manage these natural resources. In addition to this, the project has carried out a workshop for young people about applying a permaculture and conservation approach in their lives.

The Plan Vivo Foundation is an international, Edinburgh-based charity which has created a set of requirements for smallholders and communities wishing to manage their land and natural resources more sustainably.